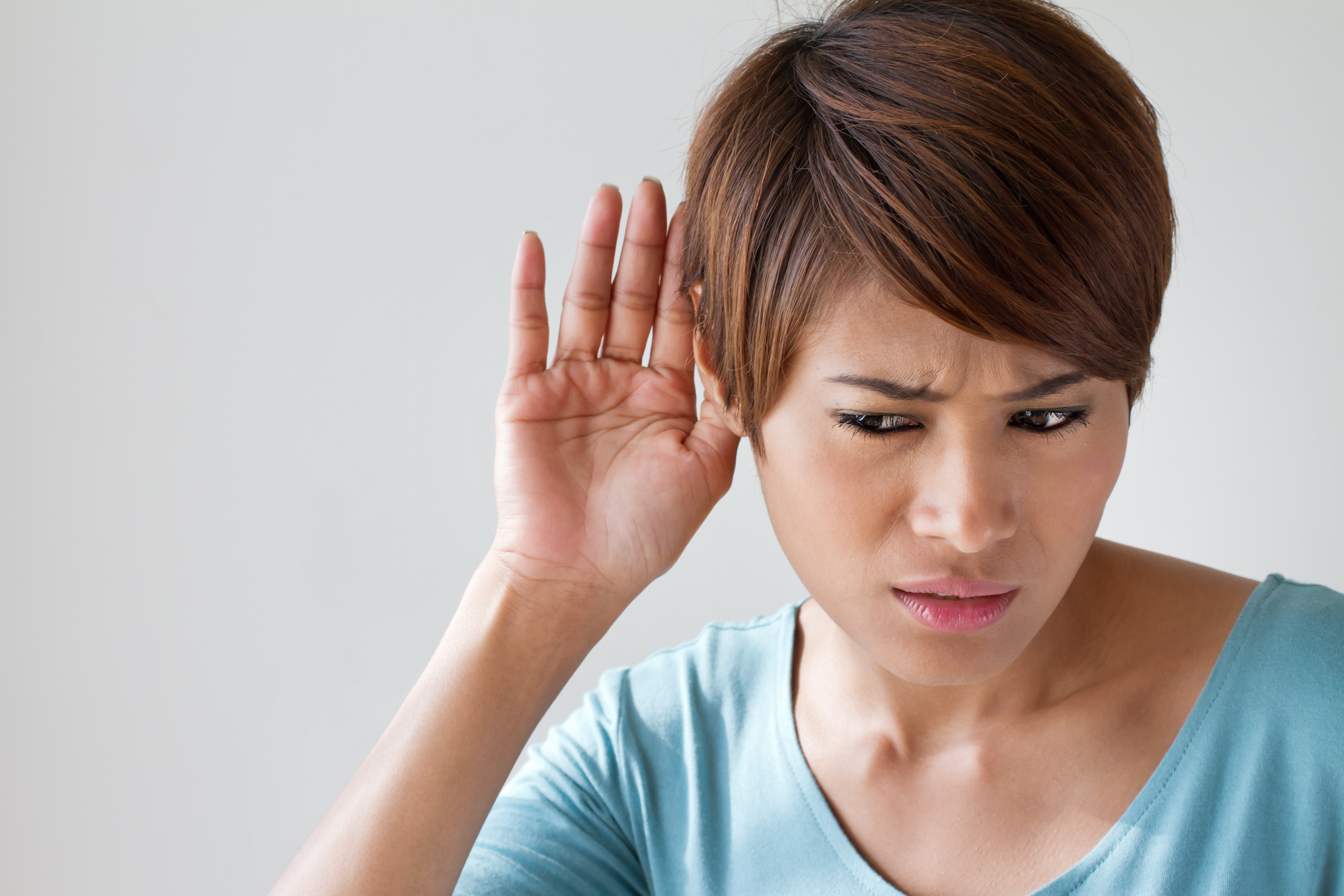 High Court. Is the Minister required under ss 54(1), (2)(c), 55(1) or 56(1) to consider relevant information given or gotten at an interview? Is "compliance by the Secretary of the Department with the consequent procedural duty to give to the Authority specified categories of "review material" [under 473CB] affected by errors in the translation of words spoken during the protection interview"? Can IAA make a jurisdictional error if it relies on misinterpretation and does not invite applicant to an interview or does not exercise its powers to get and consider new information which might address the misinterpretation?

Some of the questions to the High Court (HCA) were as follows:

Question 1: Can it be said that ""total equivalence" between words spoken or written in a source language and words translated into a target language is a "chimera"" and that translation requires "intimate knowledge of the cultures associated with the language in question, of the social and political organization of the relevant countries, and of the world-views and life styles reflected in the linguistic structure"?

Question 4: Can it be said that, "in a decision-making process in which procedural fairness is excluded or is sufficiently provided if specific statutory requirements are met, the effect of a mistranslation on the resultant decision will turn on the "blunter question" of whether the mistranslation has resulted in one or more specific statutory requirements not being met"?

Question 5: A primary decision-making process commences with an applicant applying for a visa. That process is governed by the Code of Procedure for dealing with visa applications in Subdiv AB of Div 3 of Pt 2 of the Migration Act 1958 (Cth). Under s 51A, the Code of Procedure is "taken to be an exhaustive statement of the requirements of the natural justice hearing rule in relation to the matters it deals with". The Code contains no requirement for a visa applicant to be interviewed and permits the Minister or a delegate under s 56(1), "if he or she wants to", to "get any information that he or she considers relevant". Does s 56(1) permit interviews between an applicant and an officer of the Department?

Question 6: Is the Minister required under ss 54(1), (2)(c) and 55(1) or under s 56(1) of the Migration Act 1958 (Cth) to consider relevant information given or gotten at an interview? If so, does the failure to comply with either of those requirements result in invalidity of the Minister's decision?

Question 8: Is non-compliance by a delegate with the obligations under ss 54(1), (2)(c) and 55(1) and under s 56(1) to "have regard to" information itself of no consequence for the subsequent exercise of jurisdiction by the Immigration Assessment Authority (IAA), on the basis that the statutory duty of the Authority to "review" a fast track reviewable decision is triggered simply by referral by the Minister of a decision to refuse to grant a protection visa that has been made by a delegate in fact?

Question 9: Is "compliance by the Secretary of the Department with the consequent procedural duty to give to the Authority specified categories of "review material" [under 473CB] affected by errors in the translation of words spoken during the protection interview"?

Question 10: Would the Secretary "be obliged to give the recording to the Authority irrespective of the translation errors it might contain"?

Question 14: Does mistranslation in a recording of a protection interview provided to the Authority by the Secretary as part of the review material have "the potential to result in the Authority failing to discharge the core element of its overriding duty, namely to assess the claims to protection in fact made by the applicant against the criteria for the grant of the visa in determining for itself whether or not it is satisfied that the criteria for the grant of a visa have been met"?

Question 15: Is the possibility or extent of mistranslation further enhanced when "an interpreter does not interpret all the words spoken by one person and engages in uninterpreted conversation with the interviewer or interviewee"?

Question 16: Can it be said that, when an interpreter is used at an interview, "the utilisation of demeanour, without more, to substantiate adverse credibility findings is 'fraught with dangers'"?

Question 17: Should extreme caution "be exercised by an Authority before making, or accepting, adverse demeanour findings based upon an audio recording of an interview that involved interpreted evidence"?

Question 18: Is the Secretary's duty under s 473CB(1)(a)(ii) to give to the IAA the "evidence on which [the delegate's] findings were based", including the transcript of an interpreted interview, a jurisdictional precondition for the IAA's duty under s 473DB(1) to conduct its review "by considering the review material"?

Question 19: As the "evidence" that must be referred to the IAA is the information provided by an applicant, can it be said that a misinterpretation is not the "evidence", with the result that, if "the erroneous interpretation concerns critical evidence this could result in failure of a jurisdictional condition"?